After starting a Montage Monday series, I realized I wanted to rename it. It happens. So, introducing the new name… Mixed Bag. I feel like it better illustrates the good and bad I will share with these posts, and also lets you know that they are not single recipe posts. I previously used a Mixed Monday as a way of sharing some recipes that were so-so, and some that were not great. And, overall, just posts I didn’t feel like writing about. When I wrote the last one, I was not sure I would have need to write another one, but I left my options open with the “Part 1” in the title. Sure enough, I do want to make use of it again. This time, for recipes I *do* like. There is another commonality in the posts today. The recipes were both from my dad and stepmother visiting. You might have seen me mention the visit when I talked about cinnamon chips I made. I ended up using the cinnamon chips in a scone recipe that I already have on the blog. I don’t want to share a repeat post, so I am merely showing another option for that recipe. 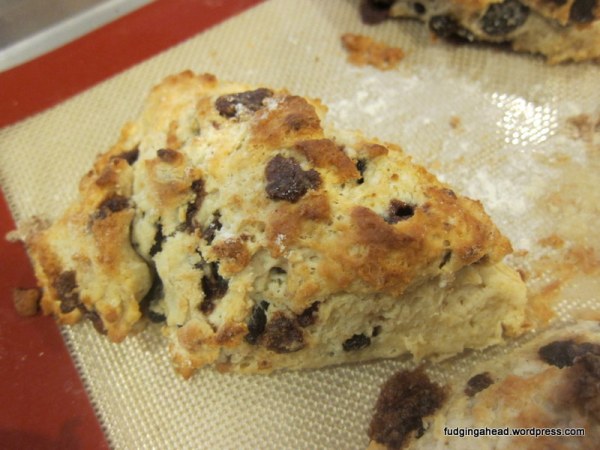 END_OF_DOCUMENT_TOKEN_TO_BE_REPLACED

I’m saying part 1, but that’s not because I have any current plans for a future post. I’m just allowing room, haha. Basically, I’ve been cooking up a storm this summer, but haven’t shared much of it. Sometimes because the recipes have been just so-so, sometimes because I am rushing and the pictures look terrible, and sometimes because I don’t feel I have anything to bring to the recipe (new steps, ingredients, changes, etc.). If it’s the last one, then it seems like you should just go to the original source. But, after flipping through some pictures, I realized you might like to see some of those to know which recipes to seek out, and maybe you can see some to avoid…or at least I can see some and decide to go back and play with them some more. 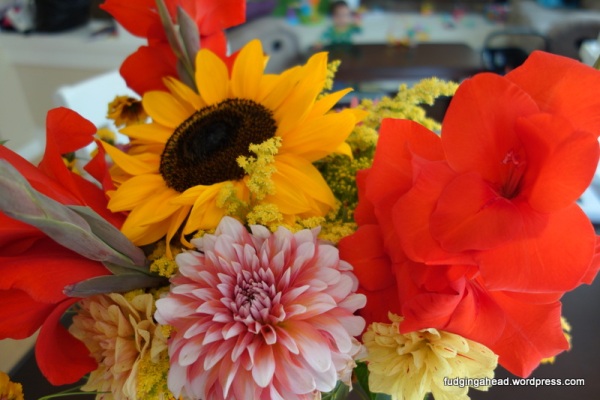