When I was looking back through my pictures to figure out which recipes I wanted to share, I had the hardest time remembering where this one came from. Normally I would have dismissed it as not memorable, but actually it was. I remembered that we all really liked it, including the Chiplet in a pureed form. So, I definitely wanted to make it again. All I needed to do was think back to which cookbooks I had been looking at for ideas and finally I remembered this one. See? Even my tired brain works sometimes. I am very happy to be reminded of this because it was fairly simple. My biggest worry at the time was if it would turn out okay with my changes. But it did and we enjoyed it. 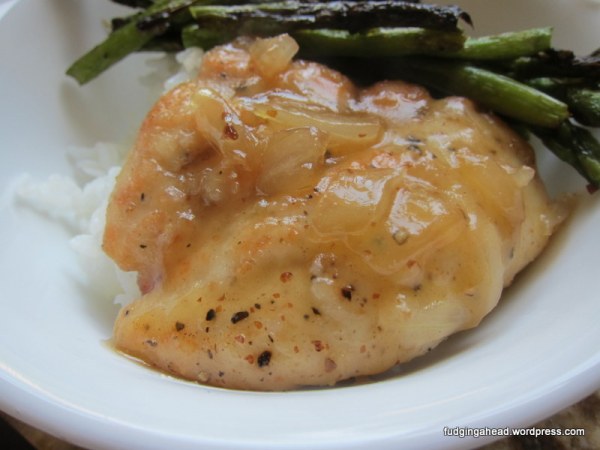 END_OF_DOCUMENT_TOKEN_TO_BE_REPLACED

For my birthday, I had asked for the book from blogger Cookies and Cups. I have liked reading through it, and have even made some of the recipes. I didn’t really alter the recipes much to feel it warranted a whole post for each…I also am still trying to figure out how I feel about the recipes. So far, they are a bit sweeter than I like (shocking!) so I will definitely cut out some sugar with future recipes right from the start. I also don’t use salted butter, and she uses it in most of the recipes. So, I’ve tried adding a bit more salt into the recipes while using unsalted butter. But, I have found them to maybe be a little too salty then. Anyway, still figuring it out. These bars and cookies were good, but probably not ones I would make again. 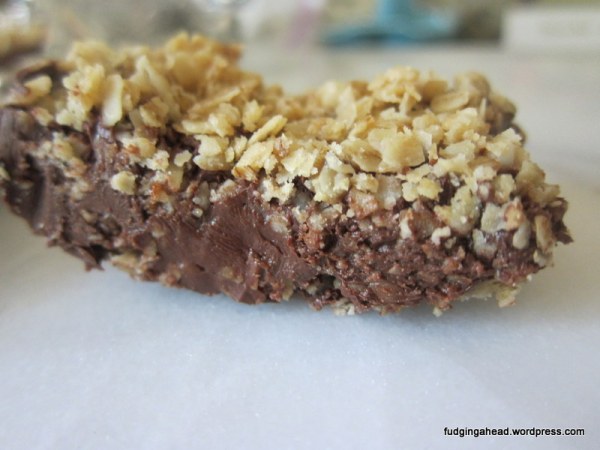 END_OF_DOCUMENT_TOKEN_TO_BE_REPLACED

Everyone is in love with cookie butter, but the cookies they start with are pretty good, too. I like the spicy taste, and I thought it would go well with ice cream. I have made cookie butter swirled ice cream before, but nothing like this. I was inspired by my vanilla ice cream swirl recipe, and I came up with this. 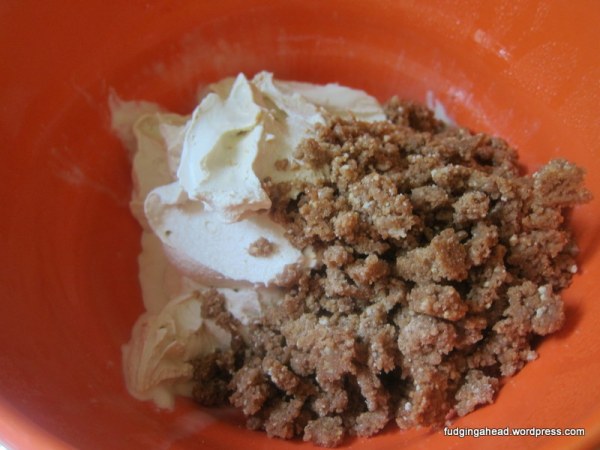 END_OF_DOCUMENT_TOKEN_TO_BE_REPLACED

Copper River Salmon came to the Seattle area and I think everyone went just a little salmon crazy. I picked some up at the local grocery store for a whopping $22 a pound, having no idea how much it should be. But, it was fresh and wild caught, so I was satisfied. It ended up tasting so good that we had to buy it again. Lo and behold, Costco had it (of course in large form) for $10 a pound! We picked up a pack that had two pieces so we could freeze one. Luckily, we were able to entertain our friend Lisa with the salmon, as well as the mushroom recipe. Because we had so much salmon to make, I wanted to try it with several preparations. Our favorite ended up being the brown sugar one because you could really taste the salmon. The other two were still good, but they would be better served on a more basic salmon. 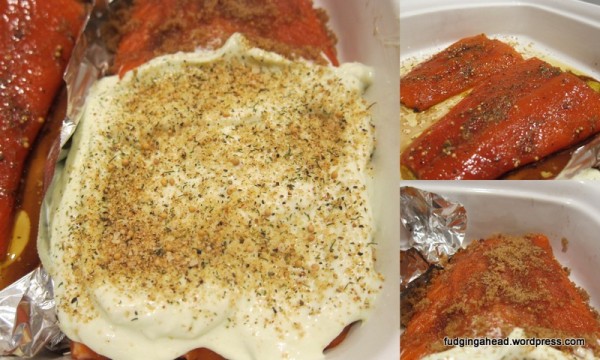