I decided to start a new series because I have started circling back to my old recipes that I hadn’t made for awhile. Sometimes I am changing them up a bit, and sometimes I just want to make it the way it was and see if it turns out differently. Now that my blog is getting up there in age, and I have had more practice with cooking, the recipes might even turn out better.

So, for the recipes that turn out differently or that I change, I am going to share them in these Wednesday posts. Here is the first one…and I am not numbering them in the title because whenever I do that for different series, it always ends up driving me nuts to figure out what the most recent number was, haha.

Today I am sharing a recipe I kind of already redid before in a similar way, but this time, it turned out better. Originally I planned on grilling the chicken, but it started raining so I had to switch to the broiler. It still worked fine but I want to eventually try it with the grill, too.

I made the same Tikka Masala sauce from this recipe and took the seasoning for the meatballs to season some chicken thighs that I broiled until cooked through. If the chicken starts to char too much, then just switch to a high oven temperature, around 400 degrees F or so. 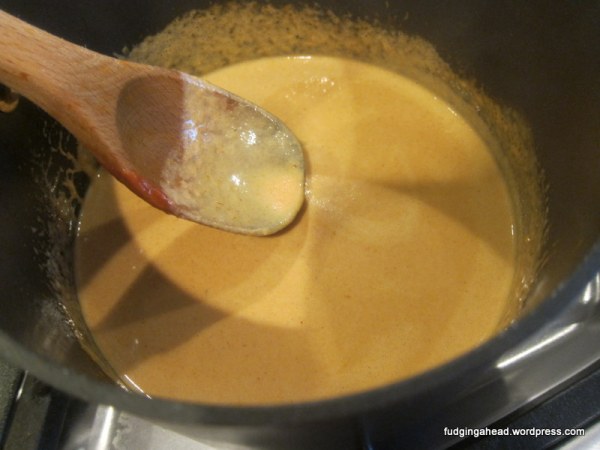 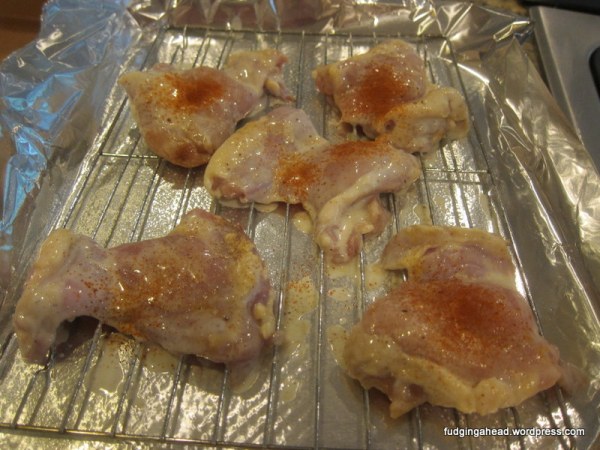 It was really good and I have made the sauce just on its own to have with different meals because we like it so much.