So, here we are! We made it to one year. Knowing that there is a lot going on this month, I can pretty much guarantee the Chiplet’s one year pictures will have to be shared in an upcoming post instead, but I still wanted to post about this milestone. I finally have two kids who aren’t “babies” even though they kind of still are.

The Chiplet has been so different from his brother, but both have been enjoyable. Yes, even with the lack of sleep. In case you didn’t realize, the Chiplet also doesn’t believe in doing long stretches of sleep at night. But, his naps are much better than the Fudgelet’s, so I will take what I can get. He has had his own ways of bringing challenges to us, from adjusting to food allergies, trying to keep him from throwing himself off of anything at all elevated (like changing tables), worrying he wouldn’t babble (he already can say at least three words, which is three more than the Fudgelet could do at this point), refusing to wear hats (the Fudgelet has always been good with that), and probably more stuff I can’t think of now. 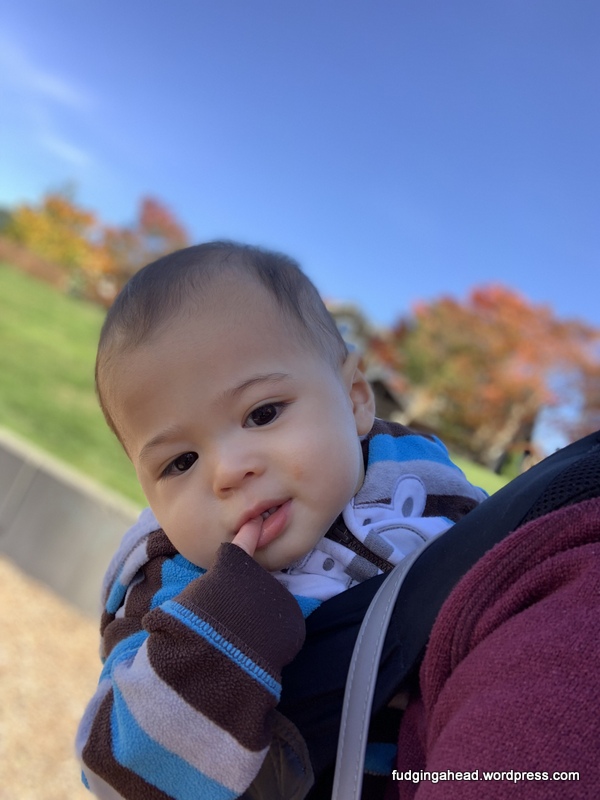 But, let’s list all of the good stuff since that’s what you try to remember the most anyway: 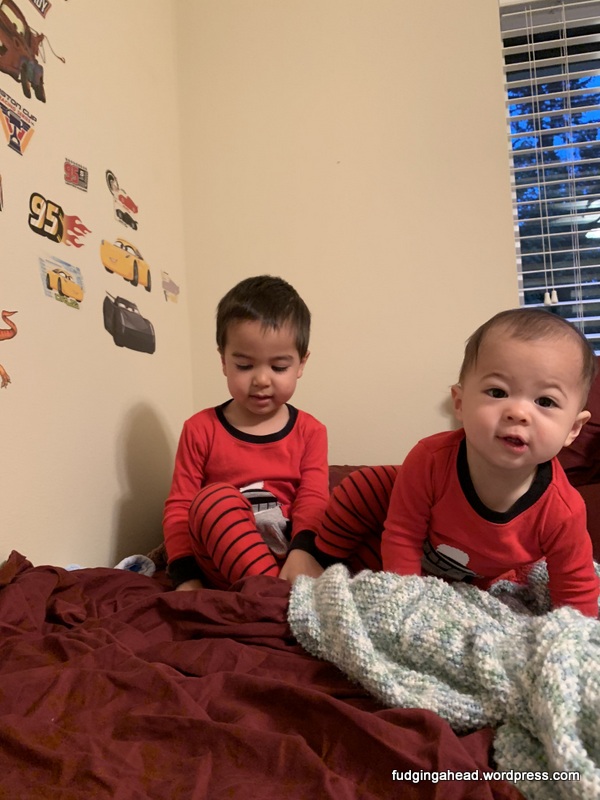 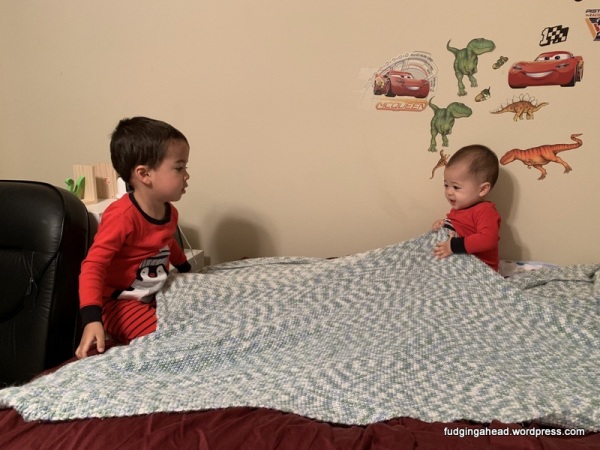 His party is coming up this weekend. It will be on the small side since most friends are busy with family stuff and Thanksgiving plans, but that’s fine. We’re just happy to celebrate him and then maybe next birthday he can have some of his own friends at a party, and not just ours.

Happy First Birthday, Chiplet! I hope you enjoyed your cake! 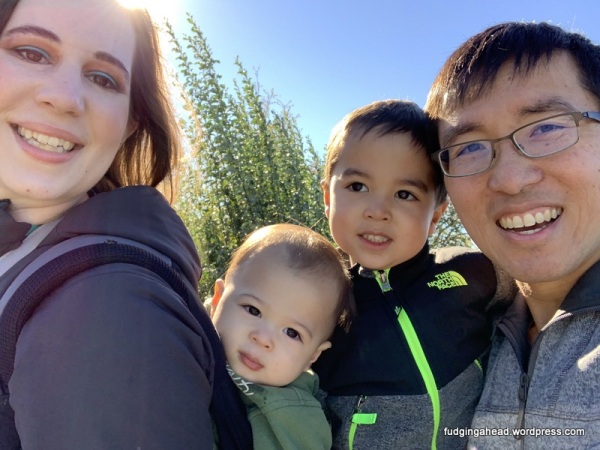 One thought on “Topic-Changing Thursdays: The Chiplet is 1 Year Old!”