For the Chocolate Buttercream, you can actually use my normal vanilla recipe and just add the chocolate. But, to make your life easier, I am including the directions here, too.

Before you start making the frosting, I recommend melting the chocolate at the beginning. This way it will be nicely cooled for when you need it (you need it about room temperature).

Then, whisk the egg whites in a mixer on medium speed for a couple minutes until frothy. At the same time, heat the water and sugar together in a small saucepan over medium heat until the sugar dissolves and the temperature reaches 238 degrees F. While the water and sugar are heating, continue whisking the eggs. This will take about 5 minutes.

At this time, whisk in the cooled melted chocolate.

You can now use the buttercream to frost your cake, or refrigerate it (or freeze it). 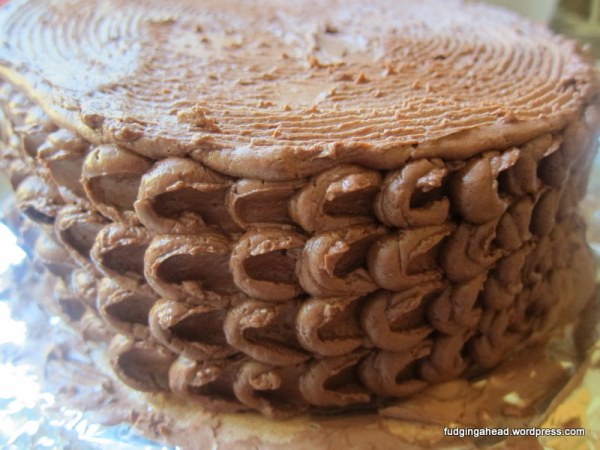 Finally, directions for a trifle… 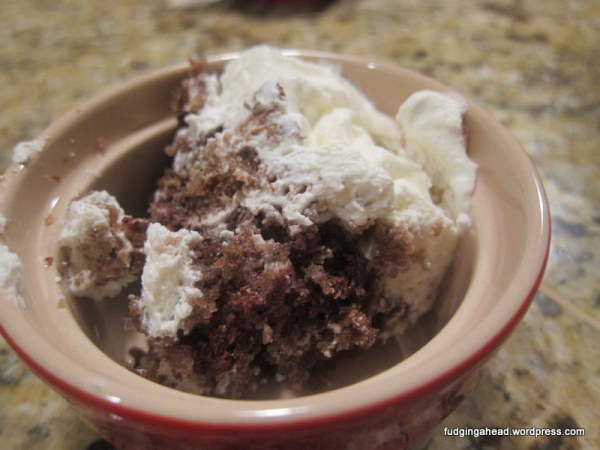 I made a red velvet cake (although I made it without red dye, so it won’t look like a traditional red velvet cake) but was lazy. I decided to see what would happen if I merely buttered the pan and did not include parchment paper. Well, apparently that is a horrible idea. The cakes did come out of the pans eventually, but not in one piece. So, I decided to make lemonade from my lemons, which in the baking world is making trifle from my broken cakes. I had never made a trifle before, but I definitely would be up for making one again! 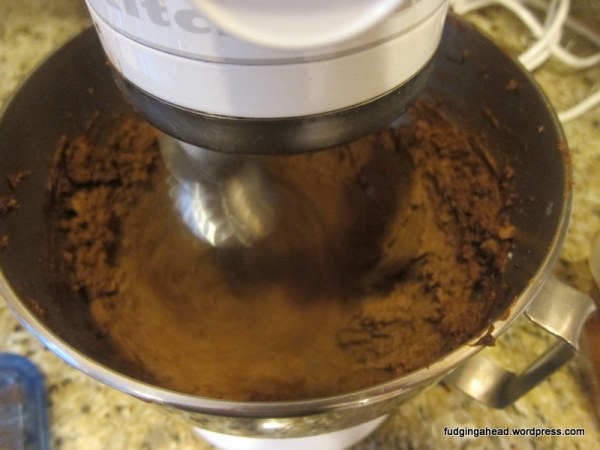 I defrosted my leftover chocolate buttercream, then whipped it with the whisk attachment until it was fluffy again. 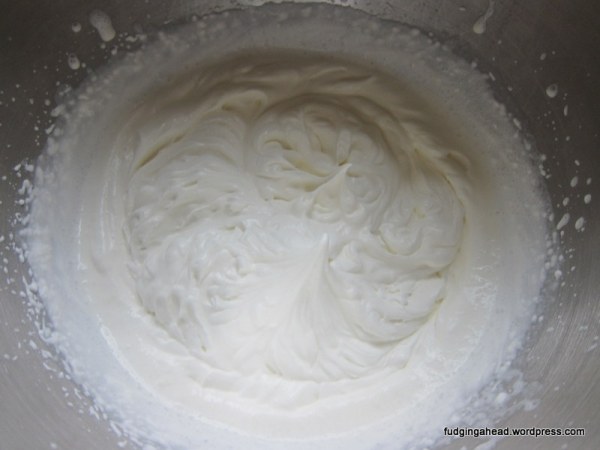 This trifle was fluffy and creamy. Definitely a hit! And for a bonus, my husband was shocked that this was red velvet cake because “it’s so moist!”. So another recipe winner there, too!

2 thoughts on “Tips-y Tuesdays: How to Save a Cake”